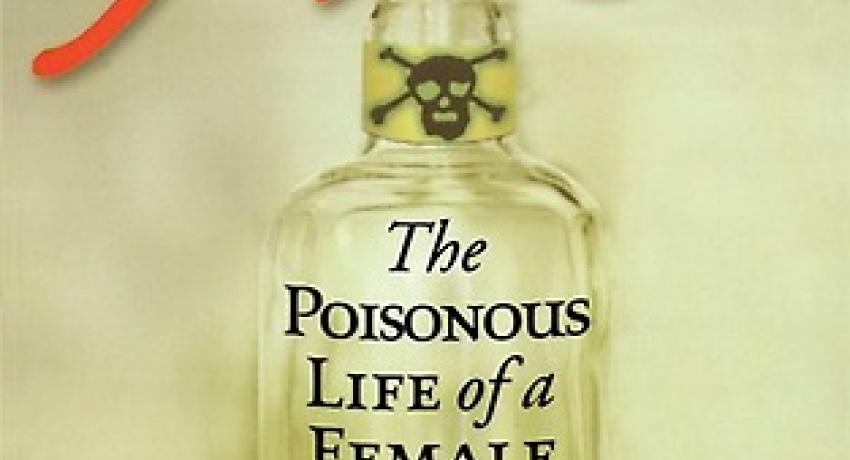 In an era that produced some of the most vicious female sociopaths in American history, Jane Toppan would become the most notorious of them all.

AN ANGEL OF MERCY
In 1891, Jane Toppan, a proper New England matron, embarked on a profession as a private-duty nurse. Selfless and good-natured, she beguiled Boston's most prominent families. They had no idea what they were welcoming into their homes....

A DEVIL IN DISGUISE
No one knew of Jane's past: of her mother's tragic death, of her brutal upbringing in an adoptive home, of her father's insanity, or of her own suicide attempts. No one could have guessed that during her tenure at a Massachusetts hospital the amiable "Jolly Jane" was morbidly obsessed with autopsies, or that she conducted her own after-hours experiments on patients, deriving sexual satisfaction in their slow, agonizing deaths from poison. Self-schooled in the art of murder, Jane Toppan was just beginning her career -- and she would indulge in her true calling victim by victim to become the most prolific domestic fiend of the nineteenth century.