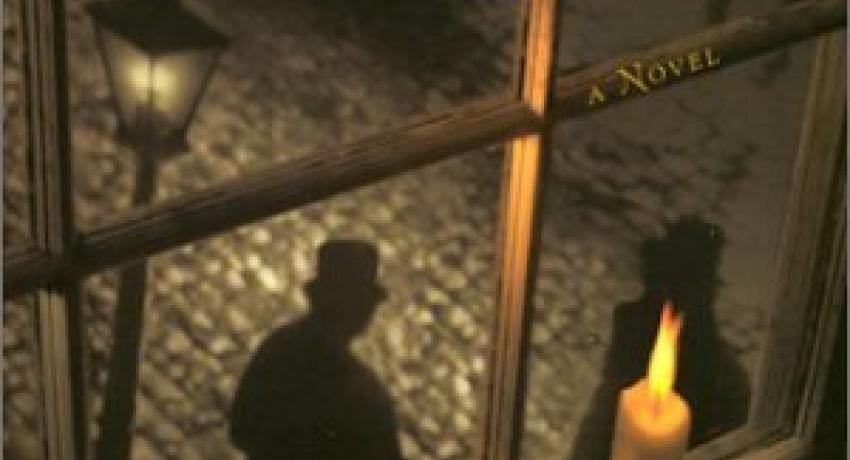 A literary genius...his realm of terror lies in the shadows of imagination.

A brilliant killer...his violence shatters the night streets -- and his knife's blade shows no mercy.

One will become a legend.

And one will meet a dark and grievous end.

Having proved his deductive brilliance solving Baltimore's notorious "Nevermore Murders," Edgar Allan Poe turns his investigative eye to the streets of mid-nineteenth century New York City. A young beauty with a shadowy past has been savagely murdered; her hideous wounds mirror a gruesome tableau in P.T. Barnum's wax exhibit -- and it is in defense of his own innocence that America's greatest showman has come to Poe for help. But neither the writer nor the huckster has anticipated the jagged maze that is the soul of a madman....

Harold Schechter, whose historical fiction "keeps the finger of suspicion wandering until the very end" (The New York Times Book Review), adds a wry, pitch-perfect, and suspense-laced dimension to the fascinating life and times of the literary master of morbid, criminal motivation -- Edgar Allan Poe.