The Life and Legend of an American Cannibal 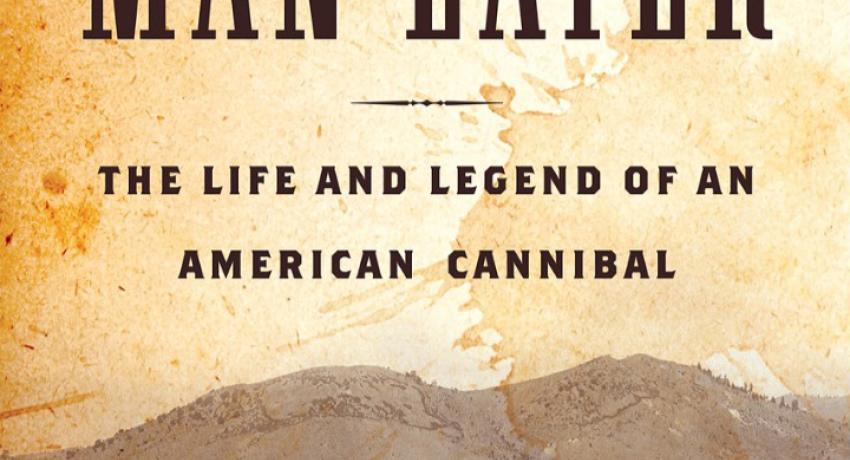 In the winter of 1873, a small band of prospectors lost their way in the frozen wilderness of the Colorado Rockies. Months later, when the snow finally melted, only one of them emerged. His name was Alfred G. Packer, though he would soon become infamous throughout the country under a different name: “the Man-Eater.”

After the butchered remains of his five traveling companions were discovered in a secluded valley by the Gunnison River, Packer vanished for nine years, becoming the West’s most wanted man. What followed was a saga of evasion and retribution as the trial of the century worked to extricate fact from myth and Polly Pry, a once-famed pioneering journalist, took on the cause of Packer. Man-Eater is the definitive story of a legendary crime—a gripping tale of unspeakable suffering, the desperate struggle for survival, and the fight to uncover the truth.