The Mask of Red Death 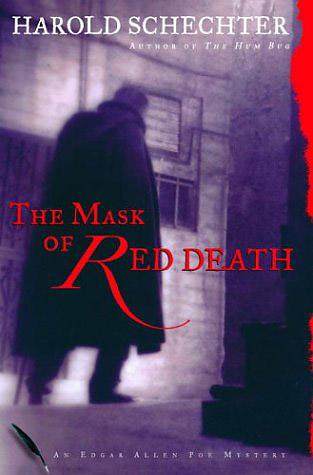 It is the sweltering summer of 1845, and the thriving metropolis has fallen victim to a creature of the most inhuman depravity. Found days apart, two girls have been brutally murdered, their throats slashed, viciously scalped, and–most shocking of all–missing their livers. Edgar Allan Poe, despite what the tenor of his own tales of terror might suggest about his constitution, is just as shaken and revolted by these horrendous crimes as the panic-stricken public. Suspicion of the scalper’s identity immediately swirls around the most famous “redskin” in New York, Chief Wolf Bear, one of the human attractions at P.T. Barnum’s American Museum. Certain that Chief Wolf Bear is innocent, Poe has deduced that the city is concealing a cannibal somewhere in its teeming masses, one with an ever-growing appetite for human prey.