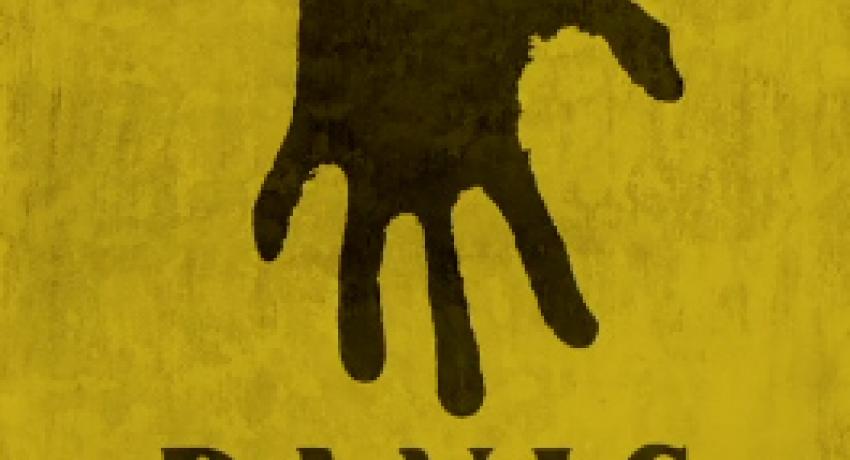 During the Depression, economic anxieties found an outlet in a series of child murders that triggered an irrational nationwide hysteria: pedophiliac psychopaths were overrunning the country.

As America was brought to rage and fury by the press and the FBI, lynch mobs took to the streets, reason gave way to doomsday scenarios, and one father was even driven to murder his three daughters to “save them” from a degenerate crime wave. A terrifying cautionary essay, Panic explores the combustible mix of unfounded fears, moral crusades, and the dangers of collective thinking.

Panic is part of Bloodlands, a chilling collection of short page-turning historical narratives from bestselling true-crime master Harold Schechter. Spanning a century in our nation’s murderous past, Schechter resurrects nearly forgotten tales of madmen and thrill-killers that dominated the most sensational headlines of their day.