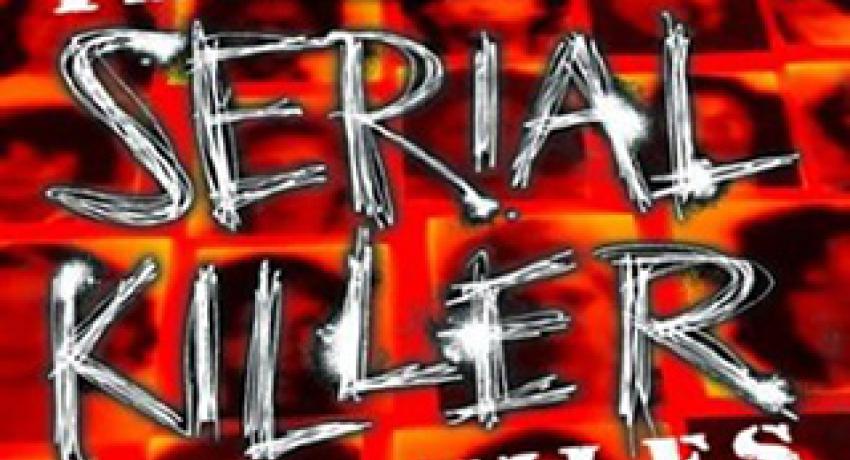 THE DEFINITIVE DOSSIER ON HISTORY’S MOST HEINOUS!

Hollywood’s make-believe maniacs like Jason, Freddy, and Hannibal Lecter can’t hold a candle to real life monsters like John Wayne Gacy, Ted Bundy, Jeffrey Dahmer, and scores of others who have terrorized, tortured, and terminated their way across civilization throughout the ages. Now, from the much-acclaimed author of Deviant, Deranged, and Depraved, comes the ultimate resource on the serial killer phenomenon.

Rigorously researched and packed with the most terrifying, up-to-date information, this innovative and highly compelling compendium covers every aspect of multiple murderers—from psychology to cinema, fetishism to fan clubs, “trophies” to trading cards. Discover:

WHO THEY ARE: Those featured include Ed Gein, the homicidal mama’s boy who inspired fiction’s most famous Psycho, Norman Bates; Angelo Buono and Kenneth Bianchi, sex-crazed killer cousins better known as the Hillside Stranglers; and the Beanes, a fifteenth-century cave-dwelling clan with an insatiable appetite for human flesh

HOW THEY KILL: They shoot, stab, and strangle. Butcher, bludgeon, and burn. Drown, dismember, and devour . . . and other methods of massacre too many and monstrous to mention here.

WHY THEY DO IT: For pleasure and for profit. For celebrity and for “companionship.” For the devil and for dinner. For the thrill of it, for the hell of it, and because “such men are monsters, who live . . .
beyond the frontiers of madness.”

PLUS: in-depth case studies, classic killers’ nicknames, definitions of every kind of deviance and derangement, and much, much more.

For more than one hundred profiles of lethal loners and killer couples, Bluebeards and black widows, cannibals and copycats— this is an indispensable, spine-tingling, eye-popping investigation into the dark hearts and mad minds of that twisted breed of human whose crimes are the most frightening . . . and fascinating.