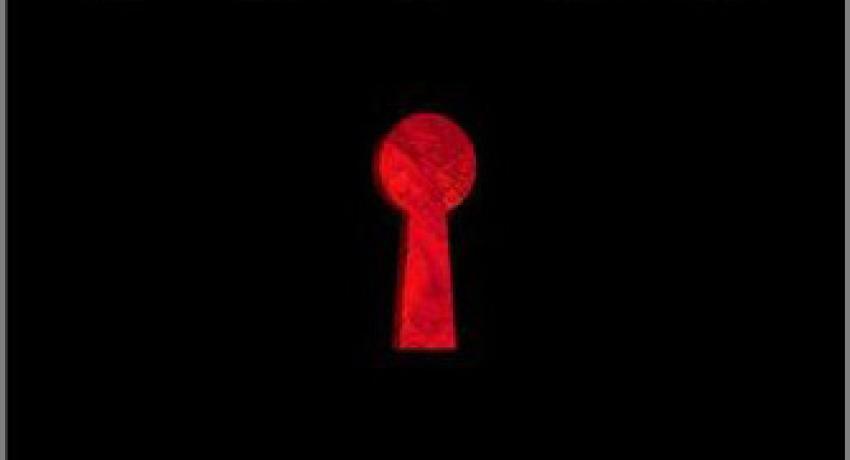 Americans have had an uneasy fascination with crime since the earliest European settlements in the New World, and right from the start true crime became a dominant genre in American writing. True Crime: An American Anthology offers the first comprehensive look at the many ways in which American writers have explored crime in a multitude of aspects: the dark motives that spur it, the shock of its impact on society, the effort to make sense of the violent extremes of human behavior. "The human community," as Harold Schechter notes in his introduction, "finding itself under assault from within, searches desperately for a framework or context to explain the apparently unexplainable."

Here is the full spectrum of the true-crime genre, from William Bradford's account of the hanging of a murderer who came over on the Mayflower to Dominick Dunne's relentless narrative of the case of the Menendez brothers. It focuses on some of the most notorious criminal cases in American history: the Helen Jewett murder, the assassination of President Garfield, the Snyder-Gray murder (the inspiration for Double Indemnity), Leopold and Loeb, the Lindbergh kidnapping, the Black Dahlia, the Manson family, the "Son of Sam."