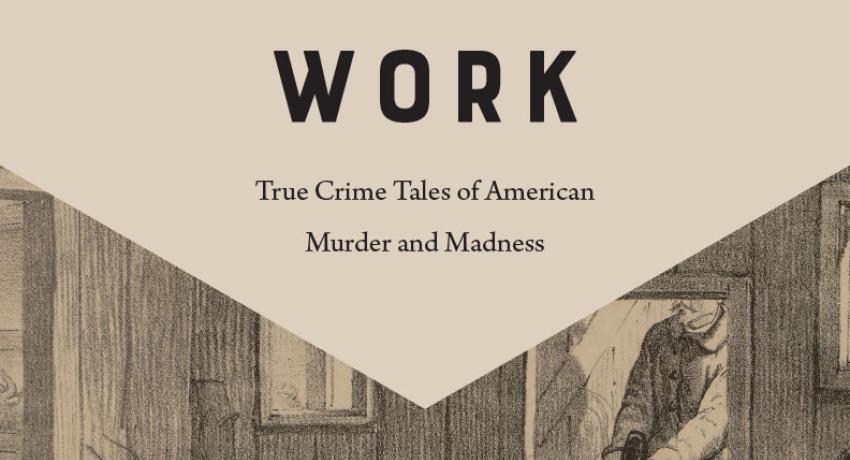 A Civil War veteran who perpetrated one of the most ghastly mass slaughters in the annals of U.S. crime. A nineteenth-century female serial killer whose victims included three husbands and six of her own children. A Gilded Age “Bluebeard” who did away with as many as fifty wives throughout the country. A decorated World War I hero who orchestrated a murder that stunned Jazz Age America. 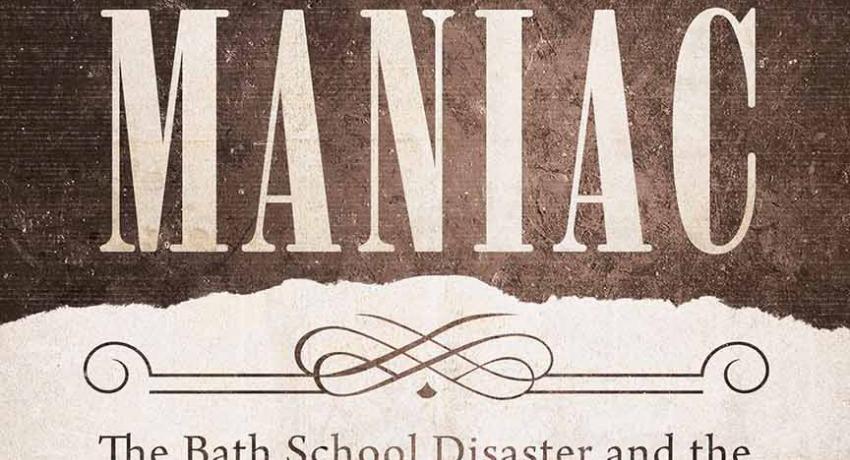 In 1927, while the majority of the township of Bath, Michigan, was celebrating a new primary school—one of the most modern in the Midwest—Andrew P. Kehoe had other plans. The local farmer and school board treasurer was educated, respected, and an accommodating neighbor and friend. But behind his ordinary demeanor was a narcissistic sadist seething with rage, resentment, and paranoia. On May 18 he detonated a set of rigged explosives with the sole purpose of destroying the school and everyone in it. 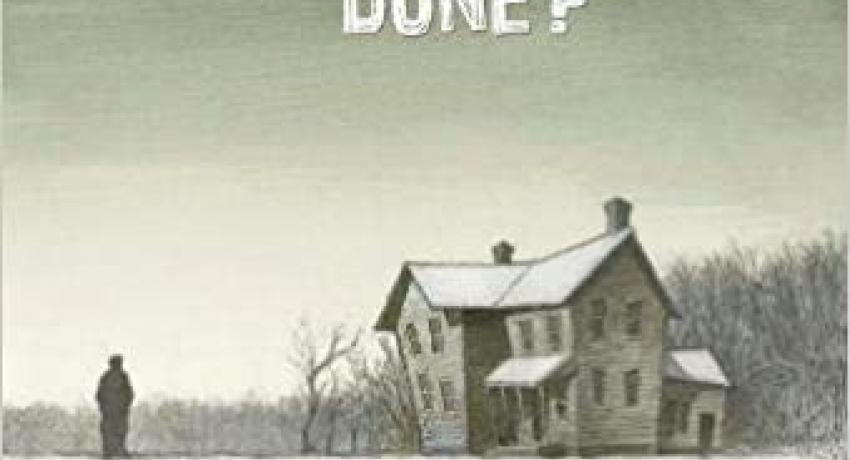 One of the greats in the field of true crime literature, Harold Schechter (Deviant,The Serial Killer Files, Hell's Princess), teams with five-time Eisner Award-winning graphic novelist Eric Powell (The Goon, Big Man Plans, Hillbilly) to bring you the tale of one of the most notoriously deranged serial killers in American history, Ed Gein. 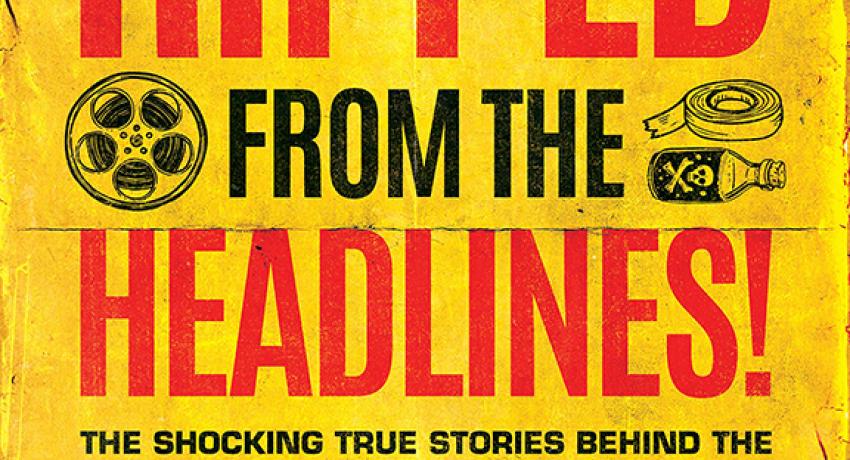 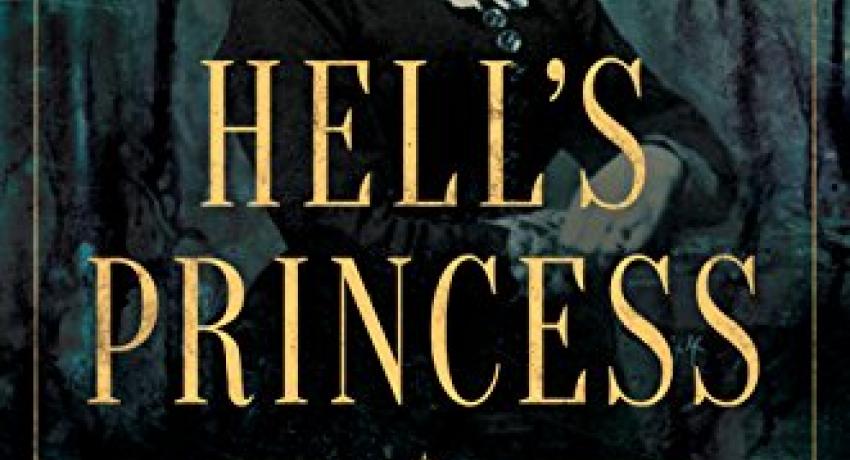 In the pantheon of serial killers, Belle Gunness stands alone. She was the rarest of female psychopaths, a woman who engaged in wholesale slaughter, partly out of greed but mostly for the sheer joy of it. Between 1902 and 1908, she lured a succession of unsuspecting victims to her Indiana “murder farm.” Some were hired hands. Others were well-to-do bachelors. All of them vanished without a trace. When their bodies were dug up, they hadn’t merely been poisoned, like victims of other female killers. They’d been butchered. 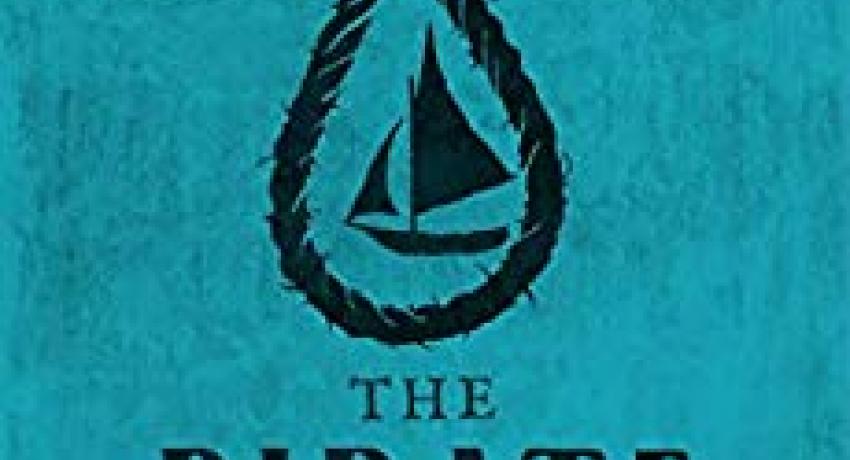 In 1860, a sloop drifted into New York Harbor. Not a soul on board—just blood from cabin to deck. Looted coins led to Bowery thug Albert Hicks, the ax slayer who turned his shipmates into chum.

His crimes were absolutely fiendish. His execution was pure ballyhoo. It drew nearly ten thousand bloodthirsty sightseers to the city—including the enterprising showman P. T. Barnum. Refreshments were served as the most notorious and unrepentant mass murderer of the era made history as one of America’s first celebrity killers. 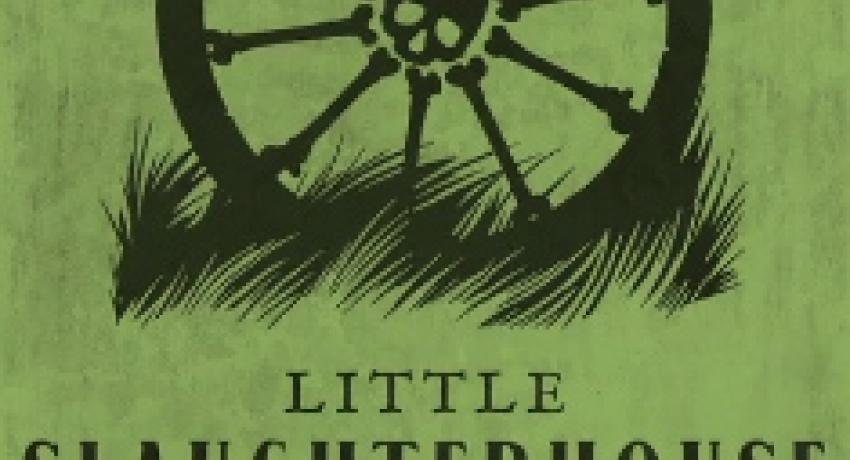 At a remote little inn not far from the Kansas homestead of Laura Ingalls Wilder lived the Bender family. These pioneers welcomed unwary visitors with jackrabbit stew and a sledgehammer to the skull.

In time, their apple orchard gave up its secrets—a burial ground for their mutilated victims, each stripped of their possessions. The devilish enterprise on “Hell’s Half-Acre” would earn the Bloody Benders an undying place in the annals of American infamy. But it was the mysterious fate of eldest daughter, Kate, that would make them the stuff of mythic campfire prairie tales. 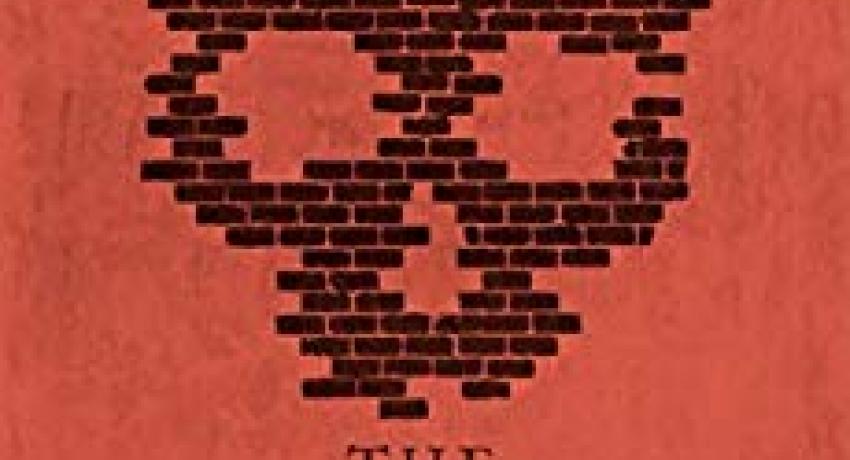 A series of brutal home invasions terrified Los Angeles in 1937. They ended in Chicago a year later with the arrest of African American teenager Robert Nixon, igniting racial tensions in an already appallingly divided city. 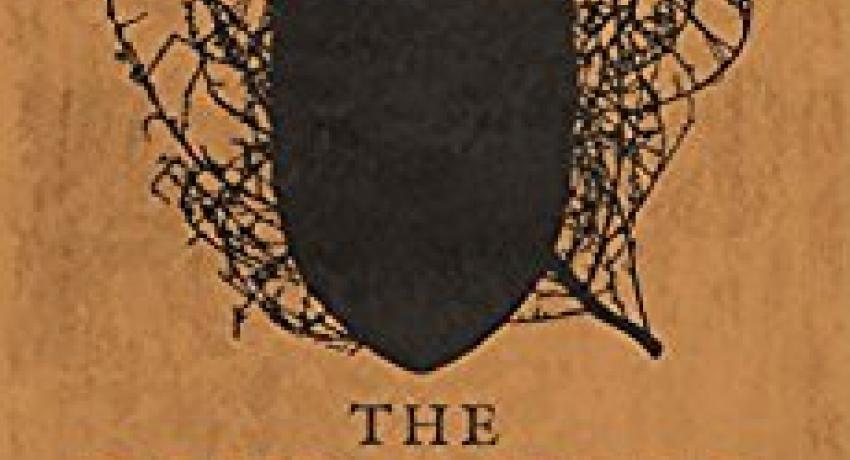 With makeup and an affected Elvis pout, Tucson’s Charlie Schmid was a crude parody of a bad-boy heartthrob. In 1964, he still had a hold on girls who’d follow him anywhere. He murdered three of them.

It was the dawn of the free-love movement—perfect for a magnetic madman who’d also foreshadow its end a few years later in the malignant charisma of Charles Manson. The inspiration for a classic story by Joyce Carol Oates, Schmid, the most bizarre serial killer of any era, was the epitome of a narcissist flattered into believing he could get away with murder. 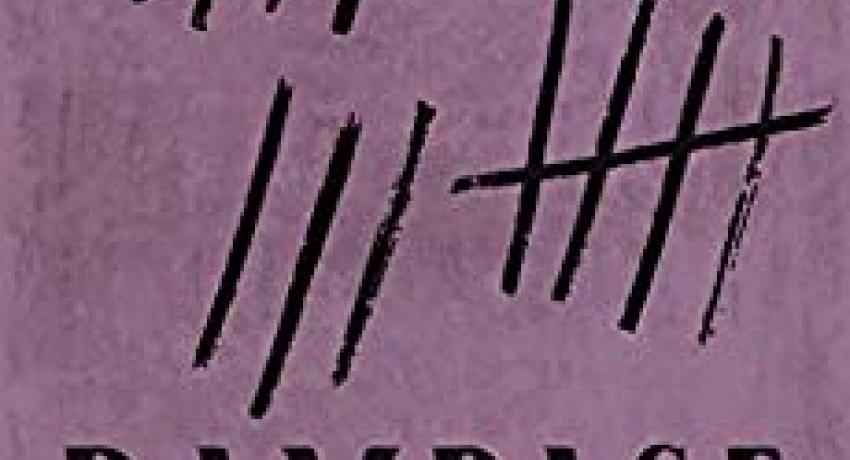 In 1949, things like this just didn’t happen: A quiet New Jersey resident took a morning walk with a 9 mm Luger pistol. In twelve minutes he murdered thirteen neighbors…and then went back to bed.