The Maniac, the Model, and the Murder that Shook the Nation 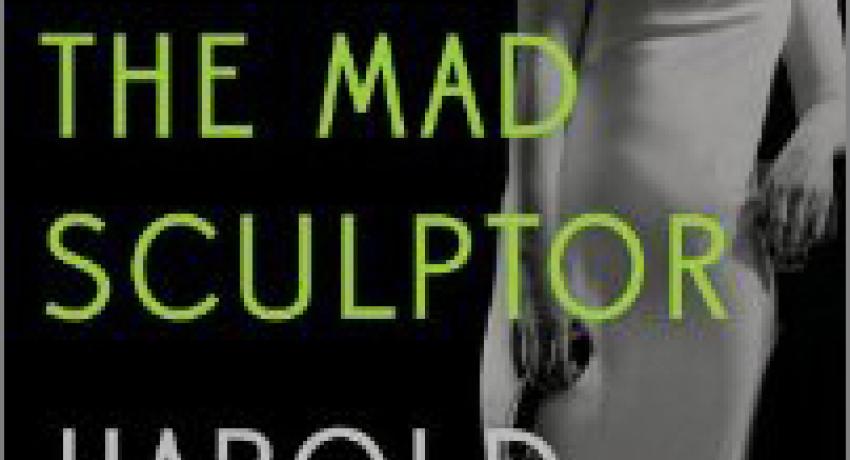 Beekman Place, one of the most exclusive addresses in Manhattan, hasn’t always been home to the rich. In the 1930s, when bluebloods like the Vanderbilts and Rockefellers began to build luxury towers, poor European immigrants lived in filthy slums among the riverside factories and abbatoirs. It was in this setting that a young man committed a grisly triple-murder on Easter Sunday, 1937. The details of the case were so sensational that one might think it had been cooked up in a tabloid editor’s overheated imagination. The charismatic perpetrator, Robert Irwin, was a promising young sculptor, but he was also deeply disturbed. An obsession with Veronica Gedeon, a stunning photographer's model, would inspire him to murder. Harold Schechter masterfully tells the story of the "Mad Sculptor" case, one of the most engrossing American crime dramas of the twentieth century—evoking an atmosphere and a madness that will have readers glued to their chairs.
Publisher
New Harvest
ISBN
978-0544114319
Order Now
Amazon