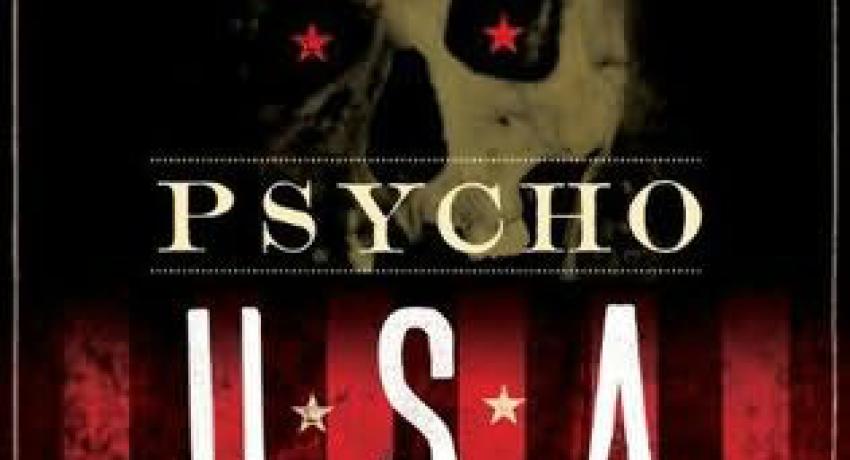 In the horrifying annals of American crime, the infamous names of brutal killers such as Bundy, Dahmer, Gacy, and Berkowitz are writ large in the imaginations of a public both horrified and hypnotized by their monstrous, murderous acts. But for every celebrity psychopath who’s gotten ink for spilling blood, there’s a bevy of all-but-forgotten homicidal fiends studding the bloody margins of U.S. history. The law gave them their just desserts, but now the hugely acclaimed author of The Serial Killer Files and The Whole Death Catalog gives them their dark due in this absolutely riveting true-crime treasury.
Publisher
Ballantine Books
ISBN
0345524470
Order Now
Amazon